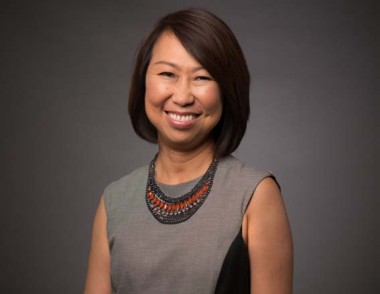 Ms Chong Siak Ching is currently the Chief Executive Officer of National Gallery Singapore and is also Singapore’s Non-Resident Ambassador to the Republic of Chile.

Ms Chong was born in Penang, Malaysia. She graduated from the National University of Singapore ( NUS) in 1981 with Honours in Estate Management and obtained a Master in Business Administration in 1991. Ms Chong also completed the Advanced Management Programme at Harvard Business School in 1998.

Ms Chong was awarded a Gold Medal by the Singapore Institute of Surveyors and Valuers in 1981, NUS Distinguished Alumni Award by the Faculty of Architecture and Building Management in 1999 and NUS Distinguished Alumni Service Award in 2009. She received the Outstanding CEO of the Year in 2009 for her leadership and dynamism in establishing Ascendas as Asia’s leading business space provider.

Ms Chong is married to Mr Seah Cheng San and they have a daughter.