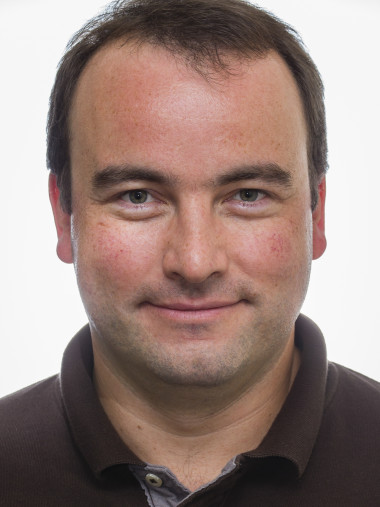 Nicholas Tolwinski is an Associate Professor at Yale-NUS College and the Department of Biological Sciences at NUS. He received a PhD from Princeton University in Molecular Biology in 2004. After completing his PhD, he became the first Frank A Howard Scholar in the Developmental Biology at Memorial Sloan-Kettering Cancer Center. His laboratory specialises in analysing the early embryonic development of Drosophila. His research focuses on modeling systems of signal transduction organising groups of cells into tissues through novel microscopy techniques. The laboratory’s primary focus is on Wnt signaling in development and aging.