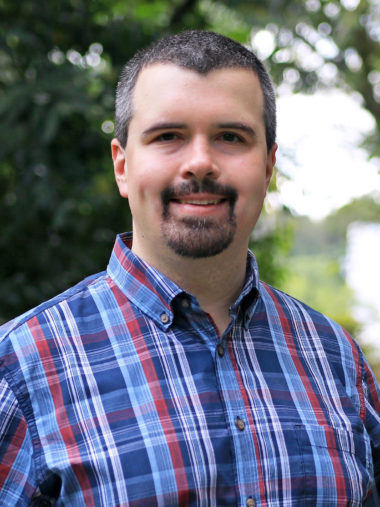 Assoc Prof Ilya Sergey does research in programming language theory, including, but not limited to types, semantics, software verification, and program synthesis. His particular areas of interest include: