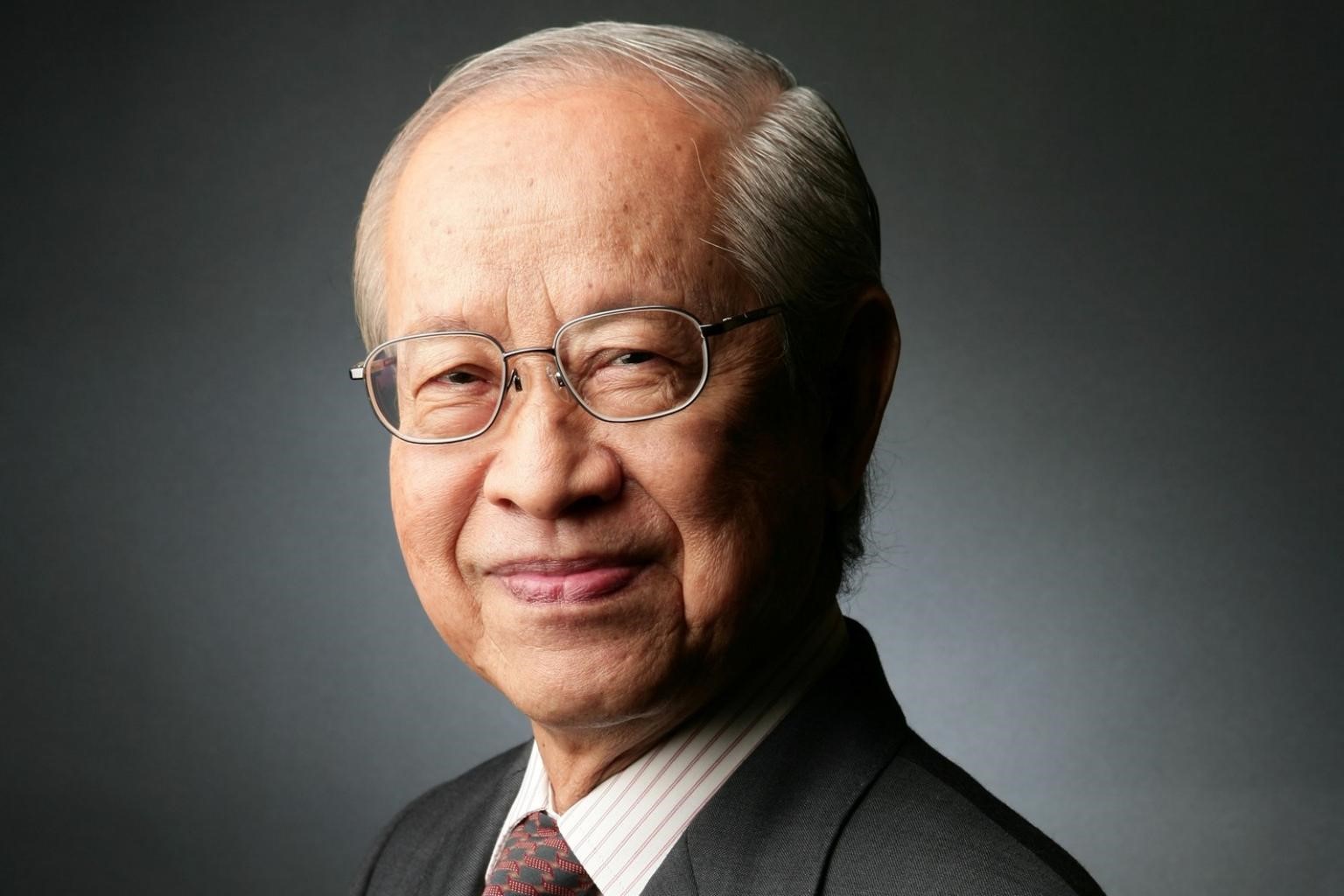 Delivered by Elihu Professor of Economics at Yale University Pinelopi Goldberg and Ford Foundation Professor of International Political Economy at the Harvard Kennedy School Dani Rodrik, the lecture discussed the problem and consequences of rising inequality and policy solutions for addressing it. 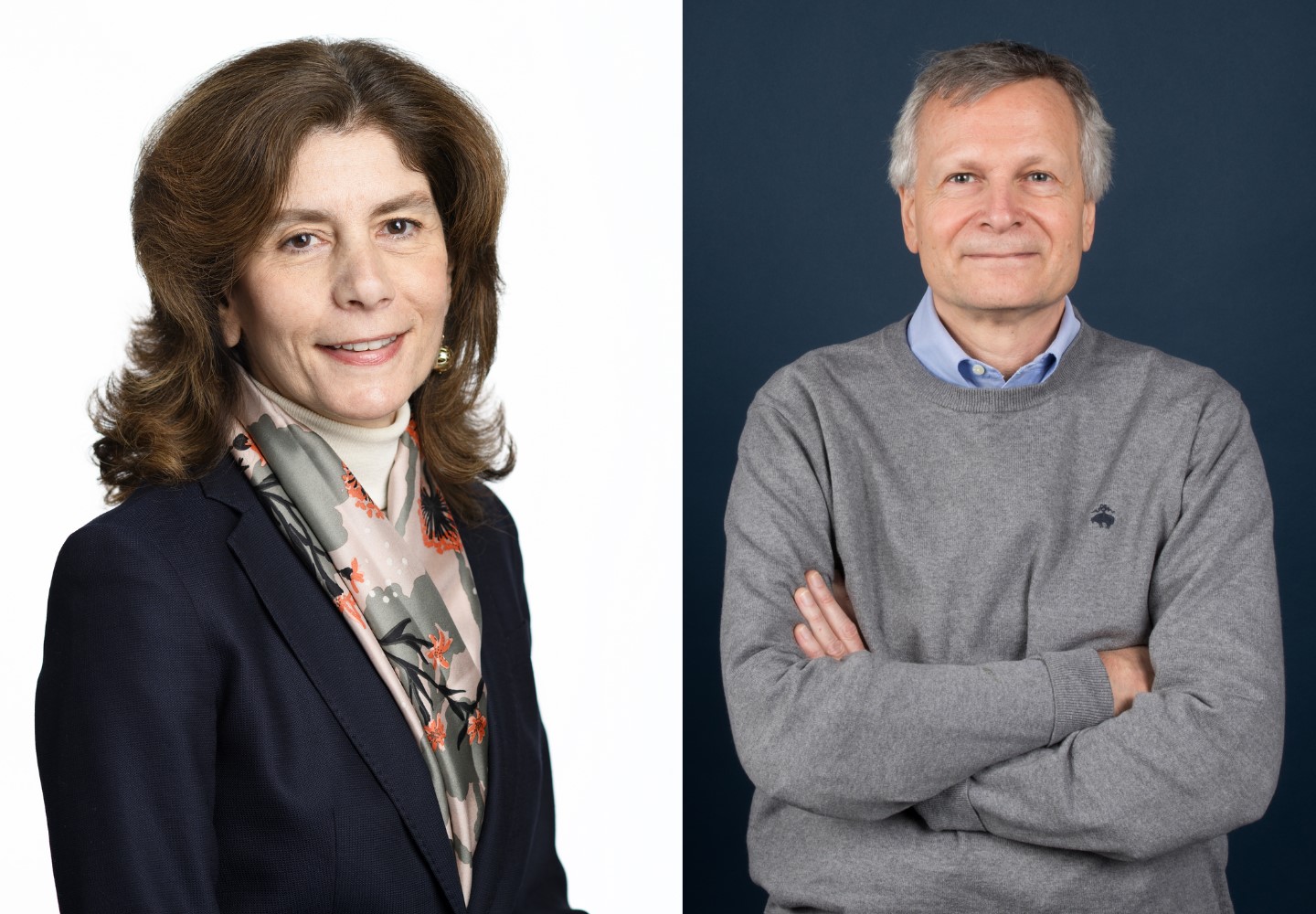 Joined by moderator Danny Quah, Dean and Li Ka Shing Professor in Economics at the Lee Kuan Yew School of Public Policy, National University of Singapore (NUS), the experts touched on a variety of issues ranging from education to gender, to income and wealth disparities between countries.

While Prof Goldberg noted that existing inequalities in healthcare access, education, income and wealth, and across gender have been exacerbated by the COVID-19 pandemic, she highlighted the disproportionate effects it has had on women across the board.

Citing the Ebola epidemic that occurred in West Africa from 2014 to 2016, Prof Goldberg observed that more girls dropped out of school and were also less likely to return than boys, positing that this could be a possible outcome with COVID-19.

Economically, working women faced greater difficulties as well — given their overrepresentation in services sectors devastated by the current pandemic such as food and beverage, retail, and entertainment. Due to additional social responsibilities such as taking care of their families and handling household chores, many women also found themselves losing or leaving their jobs.

While he agreed with Prof Goldberg’s assessment, Prof Rodrik refocused the discussion on income inequality.

“The driver of global income inequality has been the rise in inequality between countries,” Prof Rodrik said.

In terms of solutions, the professors pointed towards sustained economic growth and investments in education.

Commenting on the event, Yale-NUS Acting Head of Studies, Global Affairs, Assistant Professor of Social Sciences (Political Science) Risa Toha shared that the lecture was very insightful, particularly when hearing from Prof Goldberg and Prof Rodrik how inequality can be addressed.

“The Global Affairs (GA) major is committed to equipping students with the tools and skills needed to examine and understand global, transboundary problems, such as inequality. We have covered this topic in a number of existing modules, and it was wonderful to engage firsthand with speakers our students have read in some of their GA classes,” said Asst Prof Toha.

“The purpose of the lecture is to bring leading social scientists to the College and to explore some of the most pressing policy issues of the day,” said President Tan.

“Professor Saw viewed the lecture as a way for the College to fulfil its mission of redefining liberal arts and sciences education for our complex and interconnected world, particularly as our students explore questions pertaining to globalisation and human interconnectedness. It was a privilege to have known Professor Saw, an accomplished scholar with a public calling and a humanitarian whose generosity toward Yale-NUS extended to supporting our students to allow them to effect change in their communities,” he added.

Aside from the annual lectures at Yale-NUS, Prof Saw also supported the Saw Swee Hock Study Award, a need-based study award for students who require financial aid at the College, which has made a deep impact on the College community as well. 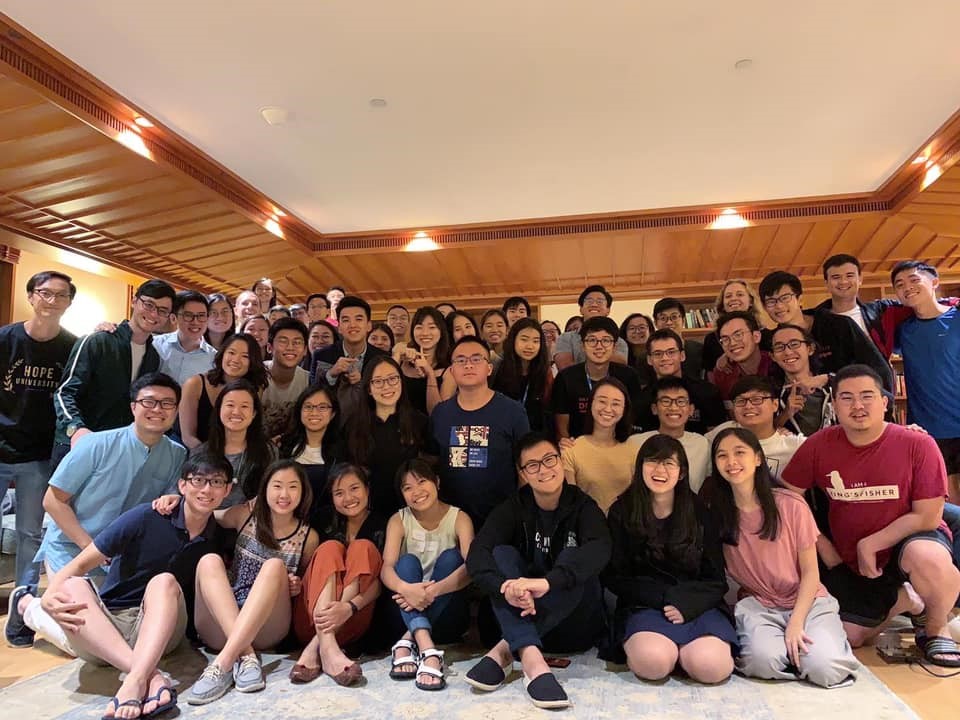 A group picture of Michal and his friends from the Yale-NUS Christian Fellowship in late 2019. Michal is seen on the third row, second from the right. Image provided by Michal Ong.

Michal Ong (Class of 2020), an alumni recipient, said that the award enabled him to thoroughly enjoy his undergraduate experience.

“The award gave me the chance to freely take classes in the major that I loved — History, instead of thinking about the financial costs that my family would incur by doing so.”

Agreeing, current Saw Swee Hock Study Award recipient, Wong Cai Jie (Jay) from the Class of 2021, shared that the award allowed her space to fully relish the richness of the Yale-NUS experience, as she explored her interests and embarked on unconventional projects. Jay has expanded her horizons in ecology, having spent a semester abroad in Tanzania to learn about wildlife conservation and picking up hands-on farm work through a course in urban agriculture. 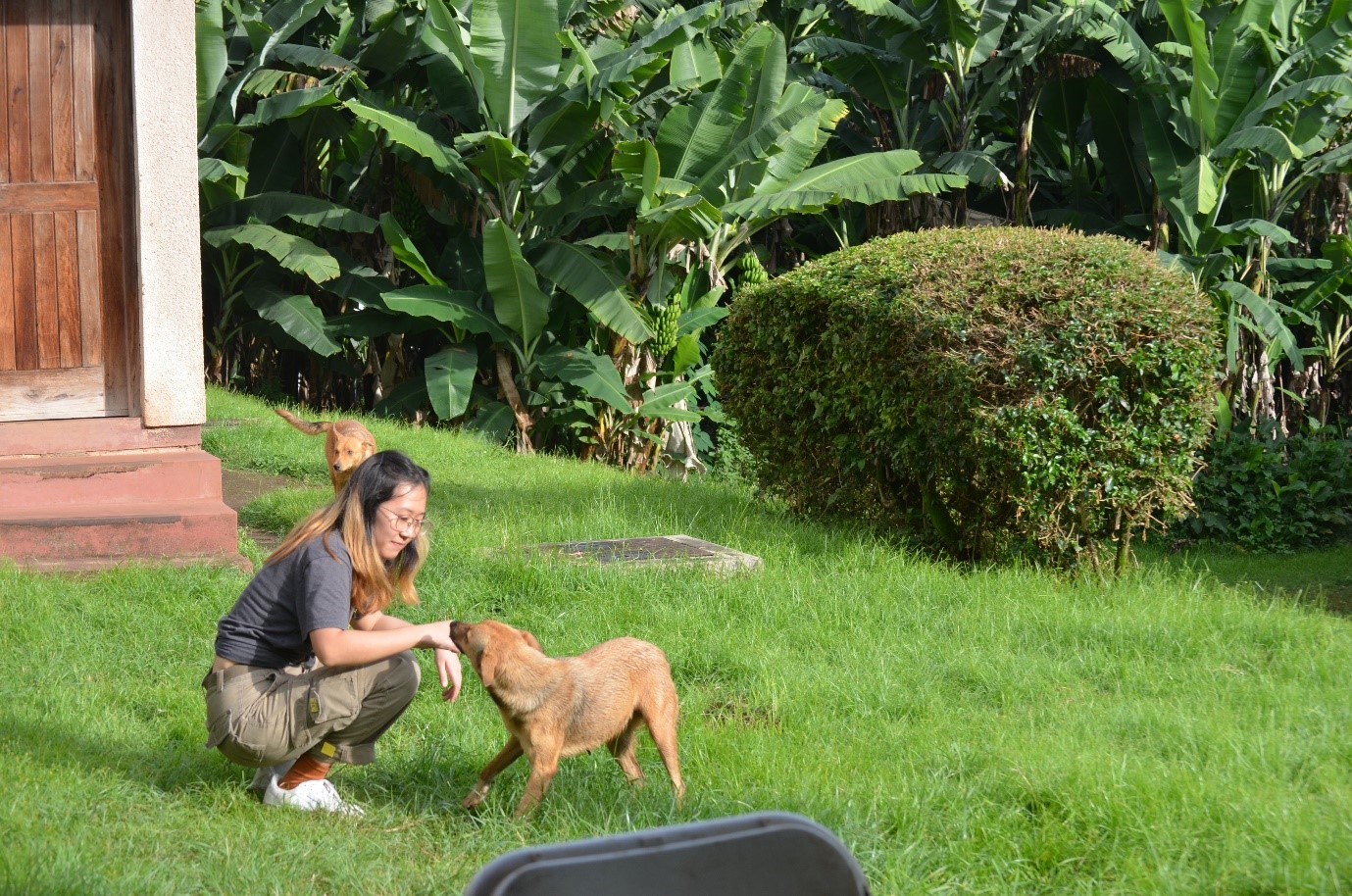 Jay at the College of African Wildlife Management, Mweka, during semester abroad in Feb 2020. She spent the semester in various parts of Tanzania, on a wildlife conservation and political ecology programme. Image provided by Jay Wong.

“I am very grateful to the late Prof Saw. My time in College has been so special and this award means so much to me. As one of the many beneficiaries of Prof Saw’s philanthropy, I am confident that his legacy will continue and have positive ripple effects on the lives of many,” Jay said.

The Yale-NUS College community is grateful for Prof Saw’s generous support and proud to continue honouring his legacy.