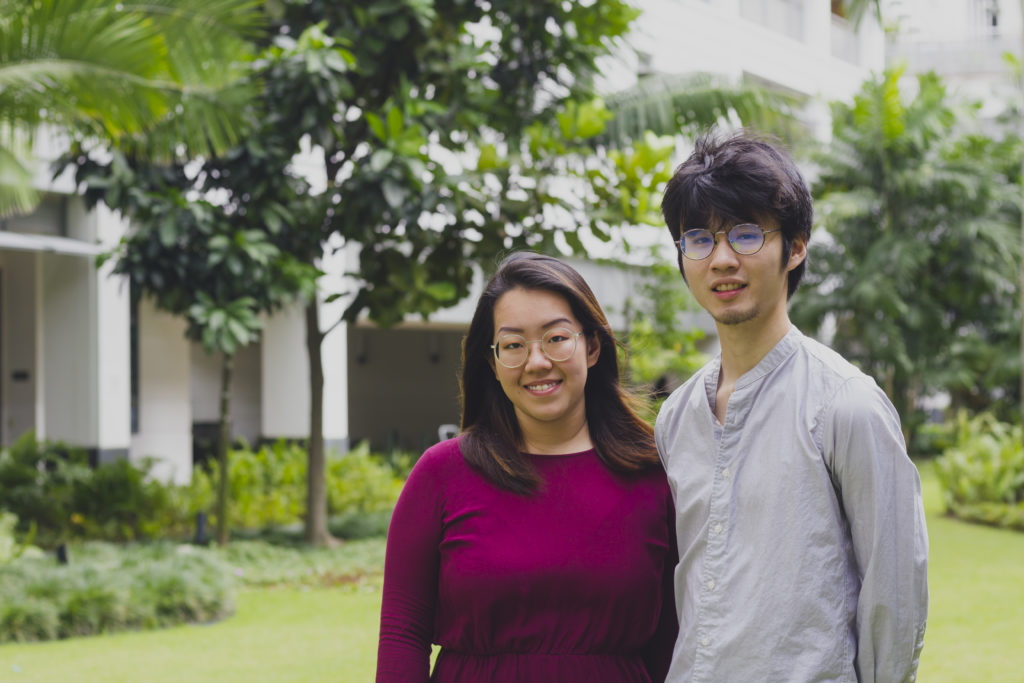 Financial concerns were at the forefront of Lim Jun Rong’s (Class of 2019) mind when it came to selecting a university. Thanks to the Kwan Im Thong Hood Cho Temple Study Award those worries went away. The funding allowed him to attend Yale-NUS College, where he chose to pursue the Double Degree Programme in Law and Liberal Arts.

Other doors began opening, opportunities for Jun Rong to deepen his experience outside the classroom and build his legal career. He interned at three different law firms, focusing on intellectual property law. As a member of the Pro Bono Group at National University of Singapore’s Faculty of Law, he worked on Project X, where he organised workshops for sex workers in Singapore to educate them on their legal rights.

Jun Rong also interned as a legal researcher at the International Center for Missing and Exploited Children in the United States and, most recently, pursued a semester abroad at Utrecht College University in the Netherlands.

“As a law student, I feel very fortunate to be able to have a whole other exciting dimension to my college experience,” he said. “My education at Yale-NUS seems to be one of the better decisions in my life because I now enjoy studying what I love – liberal arts – while also being able to pursue my legal career.” 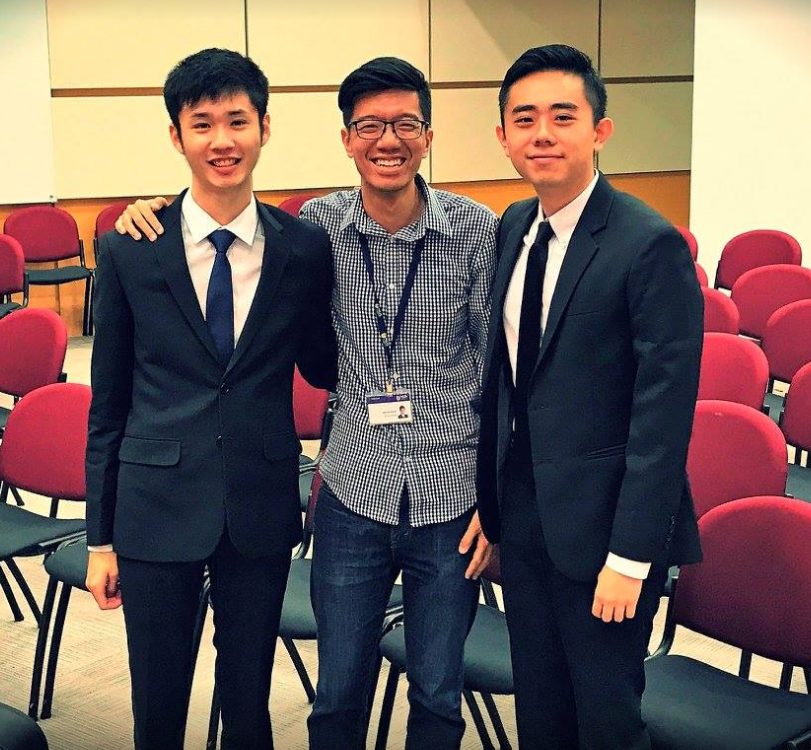 Access to Yale-NUS for Pertina Seah (Class of 2020) was also made possible by Kwan Im Thong Hood Cho Temple Study Award. And she has since made the most of her time at the College. Her interest in development issues led her to pursue an Economics major, which she believes will equip her with the necessary skills to find solutions for economic development, global poverty and inequality.

Her passion for the issues led to a summer internship with Wedu, a social enterprise based in Bangkok, Thailand, made possible through the philanthropy of the Broad Peak Global Engagement Internship Grant and administered through the College’s Centre for International & Professional Experience. During her internship, Pertina worked with a team to unlock the leadership potential of women in Asia, picking up additional professional skills along the way.

The importance of creating impact has extended to other aspects of Pertina’s life – she was President of the Yale-NUS Entrepreneurship Society as well as Vice President of the College’s Global Emerging Markets Association. Having recently stepped down from these positions, she nonetheless continues to provide her expertise to these student organisations in the role of advisor. Pertina also hopes to conduct research on economic development in Southeast Asia and eventually develop her findings into her senior year capstone project. 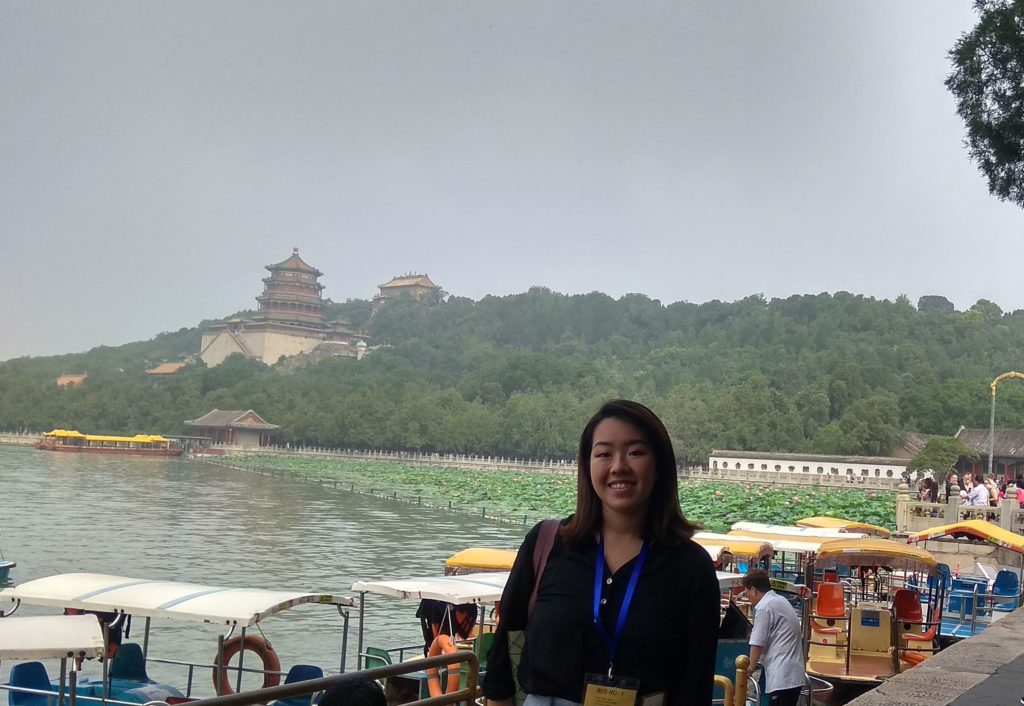 Pertina was able to visit the Summer Palace when she attended summer school in Beijing. Photo provided by Pertina Seah

The Kwan Im Thong Hood Cho Temple Study Award is a need-based study award at Yale-NUS that’s evaluated and renewed every year. It was established by the Kwan Im Thong Hood Cho Temple, one of Singapore’s oldest Buddhist temples. The temple, which was once a place of refuge during the Japanese Occupation, now serves the community through its philanthropy in areas such as healthcare, the arts and education.

“We want to give bright, highly motivated and articulate students, regardless of financial background, a chance to benefit from a Yale-NUS education and to learn from excellent teachers who are leaders in their fields,” said Dr Tan Choon Kim, Chairman of the Temple.