5 August 2015: Bringing the Class of 2019 into Yale-NUS through Orientation

Not every college has a two-week long orientation programme, but at Yale-NUS College, orientation is seen as a critical part of welcoming our students and helping them integrate into College life. As a residential college, where students will live and learn for all four years of their education, it is essential that incoming students become a part of their community of learning from the onset.

“I think what makes our orientation unique is that it takes place over two weeks. This is great, considering we are a very small community, so the orientation programme really contributes to the Yale-NUS experience,” he shared.

Sharing that his own orientation experience helped him form a tight group of friends, with whom he is still very much close to, Yonatan added, “I think what you get out of SingapOrientation also carries over into the year as you’ll spend a lot of time with these friends in classes and in the residential colleges.”

Gathering at the Saga College courtyard, preparing for the start of the Amazing Race.

Aside creating a common experience across our diverse student body, the SingapOrientation programme is also aimed at developing the identity of the residential colleges, which is the hub of the student life at Yale-NUS College. Incoming students are also introduced to various intellectual opportunities that define a Yale-NUS education.

A hallmark of the Yale-NUS orientation programme is the Amazing Race and RCX trips. In the Amazing Race, students scampered around Singapore over two days to complete fun and exciting tasks. Designed to acquaint the First Years with their new home in Singapore and to facilitate bonding, they navigated the streets of Singapore while hunting for clues to the pit stops. Local students had the opportunity to show off their hometown to their international peers and also got to explore some hidden gems of Singapore, such as being atop the Pinnacle@Duxton, where everyone enjoyed a bird’s eye view of the city centre and admiring the nature and scenery at the Lorong Halus Wetland. 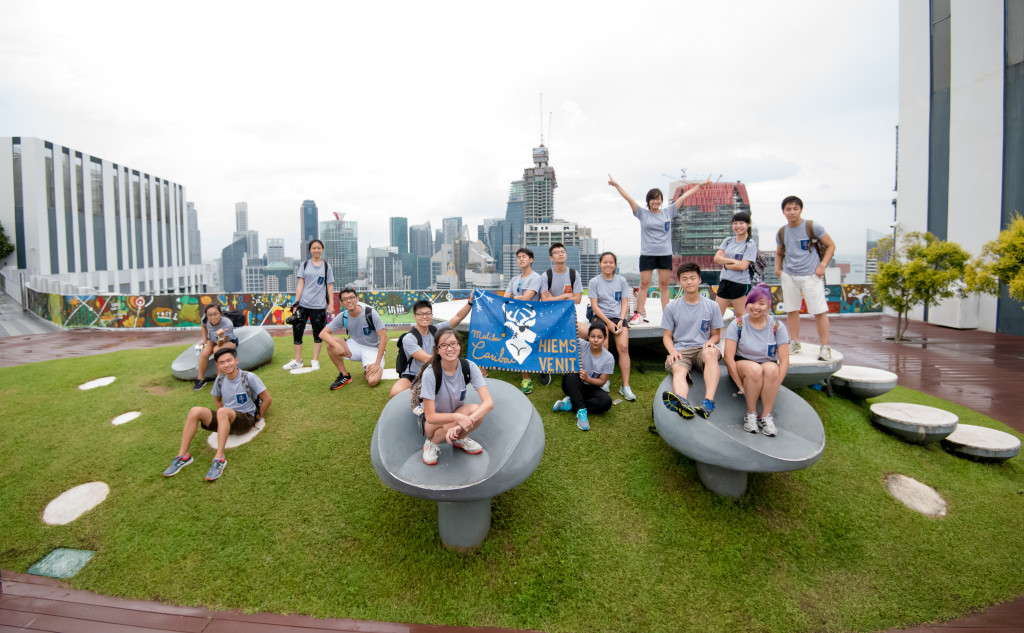 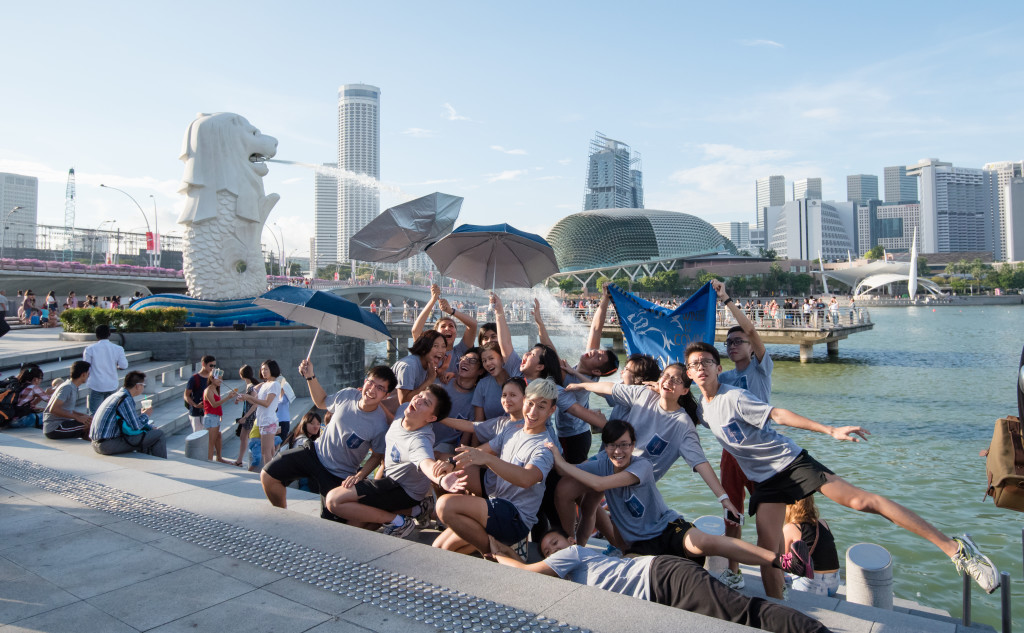 Posing in front of the iconic Merlion.

Navigating through the island on public transport, with the Yale-NUS EZ Link card. 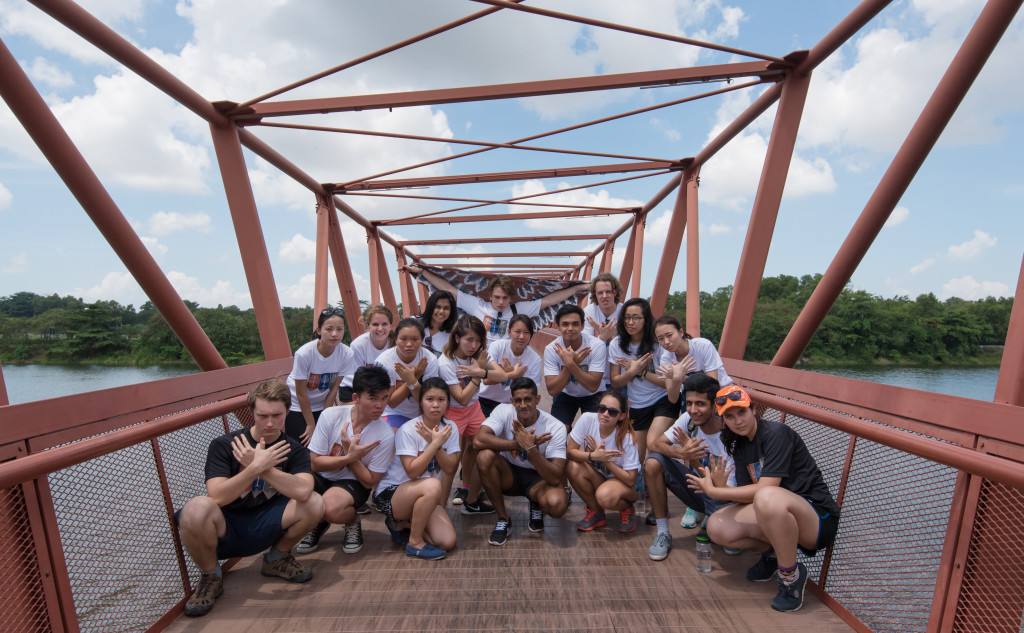 At the Lorong Halus Wetland.

After exploring Singapore, the students embark on the RCX trips, where the Residential Colleges (RC) set off to different parts of South East Asia – Saga College to Siem Reap, Cambodia; Elm College to Luang Prabang, Laos; and Cendana College to Bagan, Myanmar. The trips were meticulously planned by the Office of the Dean of Students to tie in with the College’s vision:

A community of learning,

In Asia, for the world.

RCX trips are designed to build community within the RC and across the student body. To encourage learning, students have to do research on their RCX destination, participate in discussions with their peers, ask questions and write about their experience. With the opportunity to travel across borders, the RCX trips push students beyond their comfort zone so that they develop the confidence, creativity and cultural sensitivity to thrive in diverse environments.

Yale-NUS College Class of 2019 during SingapOrientation.

The centerpiece of the Yale-NUS Orientation programme is the First Year Assembly on 6 August where the new class will be officially welcomed to the College. Students can look forward to this significant event which will be attended by the College’s students, faculty, staff and family members of the new class. Following the First Year Assembly, the RC that wins the much-coveted Orientation Cup will be announced at Social Night on 7 August. Throughout SingapOrientation, the First Years were competing for points for their RCs through four activities and items – the Amazing Race, the Mass Dance video, the Singlish rap and the photo montage.

Doing the mass dance around Singapore to earn points for the Orientation Cup.

For the Class of 2019, the Orientation programme marks the beginning of their exciting four years at Yale-NUS College, where they will receive a unique liberal arts and science education, with friends who will become family, in a campus they will eventually call home.