The inaugural recipient of the David Marshall Scholarship is Christal Lim (Class of 2021). Image by Jessica Sam.

In honour and memory of the late Mr David Marshall (1908-1995), a scholarship was launched this year in his name to support a deserving Yale-NUS student reading the five-year Double Degree Programme in Law by Yale-NUS College and the Faculty of Law, National University of Singapore (NUS). The inaugural recipient of the David Marshall Scholarship is Christal Lim (Class of 2021).

The Double Degree Programme with Law is designed for those seeking a broad liberal arts education in addition to their professional training in law.  The programme offers an interdisciplinary legal education in a residential, liberal arts setting and students are awarded a Bachelor of Arts (with Honours) degree from Yale-NUS College and a Bachelor of Laws (with Honours) degree from the NUS Faculty of Law.

On why she decided to take up the Double Degree Programme with Law, Christal explained that this allowed her to pursue her diverse academic interests.

“Humanities have always been a passion of mine and I’m extremely excited about being able to continue to pursue this, alongside my interest in reading law,” she said. Christal previously read Geography, Economics and Literature while in Raffles Institution.

“I feel extremely privileged and grateful to be a recipient of this, but also extremely excited and expectant for what this means for me as well as future students of Yale-NUS,” she shared.

“One thing, among many, that I have always admired about David Marshall would be his courage in, and commitment to, turning his beliefs into reality. Instead of simply being a subscriber to what I am placed within, I am excited to similarly engage with society and its institutions.”

Christal has been actively involved in community service, having organised a school-wide fundraising project for World Vision, an international humanitarian group while in junior college.

“It was truly a privilege to be a part of ‘Raffles for Kids’; an initiative that partnered with World Vision, where instead of one personally sponsoring a child, it would be a class effort,” she shared.

“It struck me that something so simple could be a part of something so great, both personally as well as for the larger community,” Christal added. She was also a regular volunteer with weekly tuition programmes for students in need while juggling her academic commitments.

Christal hopes to continue serving the community as the inaugural David Marshall Scholarship recipient and plans to join ComPact, a community service group on campus, where she hopes to establish a similar partnership between the Yale-NUS community and World Vision.

“I am very interested in ComPact’s KidsRead programme, which seems quite similar to the weekly tuition programme I did previously. It’s something I believe impacts the community in more ways than one, where it not only encourages an interest in reading, through which their perspectives may be broadened (even if only subconsciously), but also on a more personal level, through building relationships with the children,” she shared. 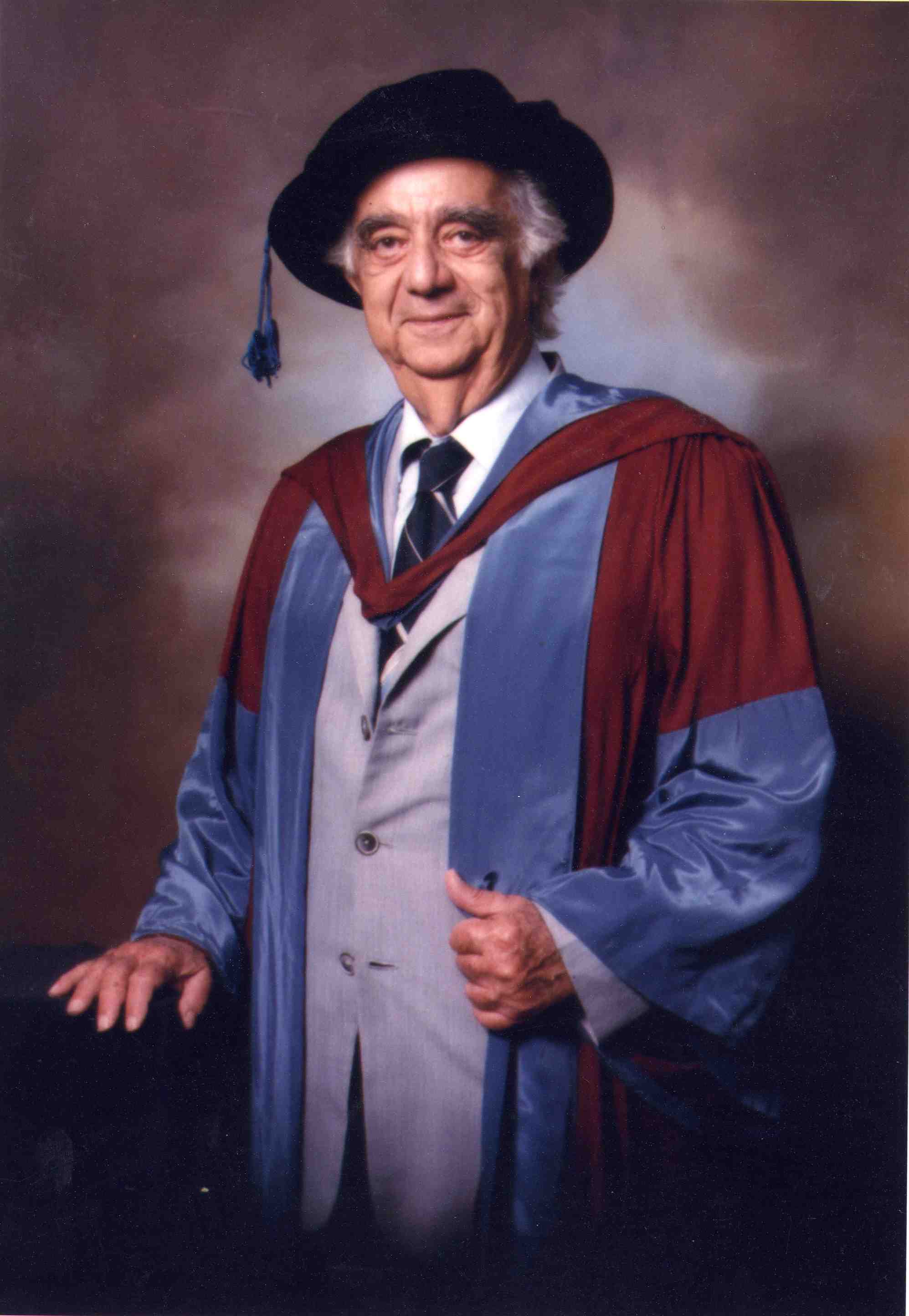 The David Marshall Scholarship was made possible with gifts from several individuals, corporations and foundations and corporate legal firms honouring the legacy of the late lawyer and politician. As Singapore’s first Chief Minister, head of the Labour Front and founder of the Workers’ Party, his life story was intertwined with Singapore’s history. He was a diplomat, lawyer and politician whose life was characterised by passion, sincerity, courage and integrity.

Following his graduation from the University of London, Mr Marshall was called to the Bar at Middle Temple in 1937 and later returned to Singapore to start his legal career. He eventually became a celebrated criminal and constitutional lawyer.

Mr Marshall’s fiery rhetoric and oratorical skill eventually led him to enter politics under the left-wing Labour Front, winning in Singapore’s first Legislative Assembly elections.  He also founded the Workers’ Party in 1957 and won a by-election in Anson four years later. Mr Marshall subsequently also served as Singapore’s ambassador to France, Portugal, Spain and Switzerland. He eventually retired from the diplomatic corps in 1993 and passed away two years later.

According to the Mr Marshall’s children, their father “believed above all in an independent spirit, a brave, clear voice, and public service”.

“He would be excited to know that, in his memory, students will be encouraged to develop the courage to speak up and the depth of conviction to support the rule of law and serve the general good.”

Hear more from Christal as she shares her aspirations of the future and a snapshot of her journey thus far at Yale-NUS here.