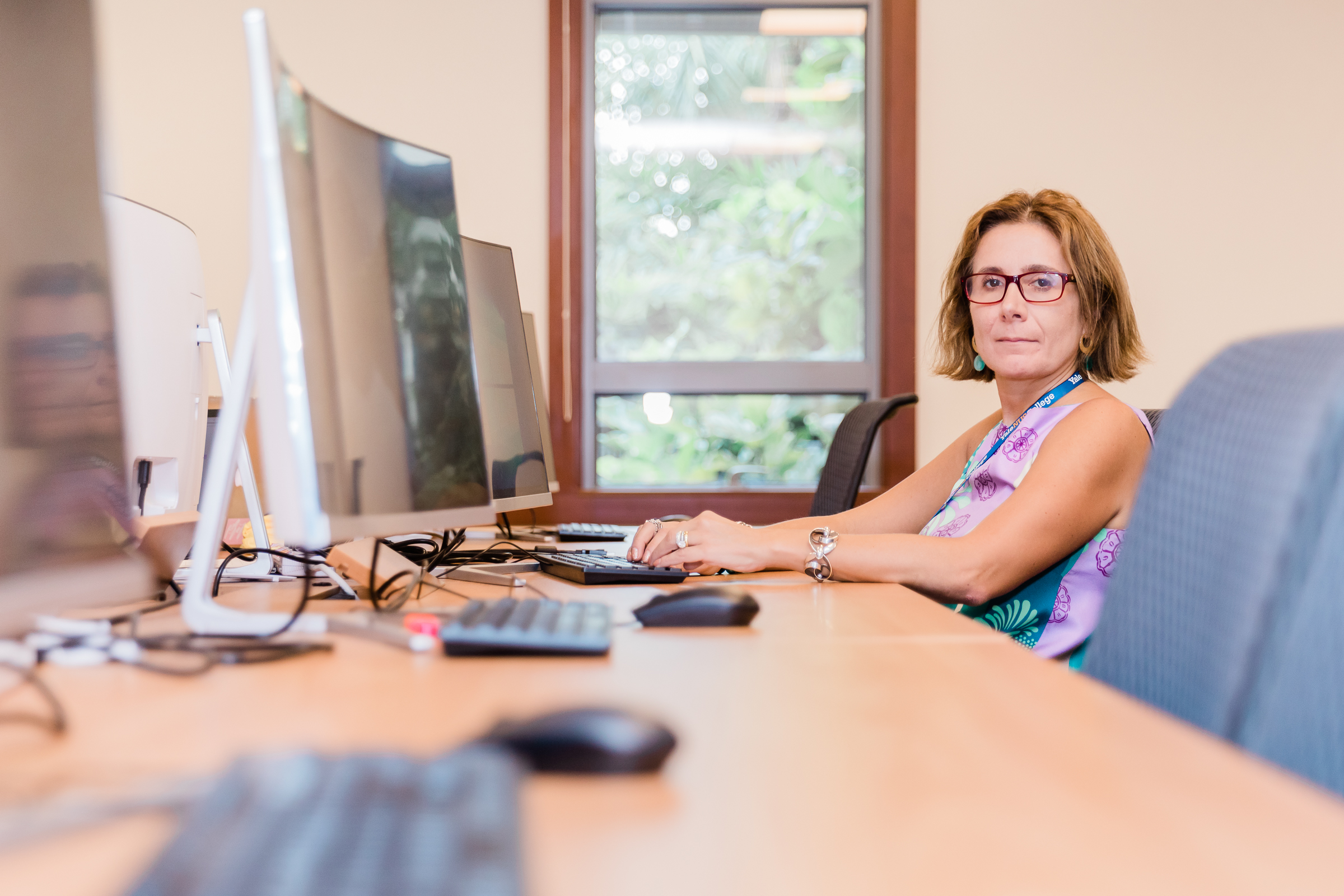 Yale-NUS College Professor of Science (Mathematical, Computational, and Statistical Sciences) Maria De Iorio has been elected as a Fellow by the International Society for Bayesian Analysis (ISBA). A high honour, the fellowship recognises her outstanding contribution to the application of Bayesian analysis in biomedicine.

Founded in 1992, ISBA is an international community that promotes the development and application of Bayesian analysis, via events, meetings, and the academic journal Bayesian Analysis. Elected bi-annually by a committee of past Fellows, ISBA Fellows are community members who have undertaken exceptional statistical work, including publication, teaching, and service to society.

“I am very honoured to receive one of the biggest recognitions in the field. It gratifies years of work in the Bayesian community,” said Prof De Iorio.

Her primary research field is biostatistics, which uses statistics to solve problems and understand issues in biology and medicine. Currently, she is collaborating with the Singapore Institute of Clinical Studies to research mental health and development in children. Her past work has included analysing environmental problems, conducting clinical cancer trials and investigating the role of genetics in disease.

By using Bayesian methodology, Prof De Iorio applies probability to statistical problems. Unlike traditional statistics, which measure probability based on an event’s frequency, Bayesian statistics combine different probabilities. Based on the idea of conditional probability, this methodology updates predictions in light of new data.

To take the simple example of a die roll: the probability of a die landing on a 5 is 1 in 6. However, what if a new piece of information emerges — the die has landed on an odd number? Immediately, the probability of a 5 on the die has gone up from 1 in 6 to 1 in 3. Mirroring this example, Bayes’ theorem is a formal way to revise original estimates as new information arises.

“The robustness of this approach, hence, is that it incorporates all available information, while accounting for uncertainty, to build a reliable and predictive statistical model,” said Prof De Iorio.

These statistical models often entail complex computations and rely on high-speed computer programs to solve equally complex problems. From estimating the maximum tolerated dose of medicine in a cancer trial as the dose level is modified to determining the effectiveness of a dose in reducing tumour growth in cancer patients, Bayesian analysis is an adaptable mathematical framework.

For Prof De Iorio, the methodology’s value lies in this adaptability. Bayesian models understand the complexity of underlying phenomena by working up from simple smaller assumptions in a coherent way. Recognising this value even when the Bayesian approach was not popular, she chose to pursue a PhD at Duke University, USA, one of the few Bayesian departments in the 1990s.

Having tirelessly worked on Bayesian statistics for almost two decades, Prof De Iorio’s election as an ISBA Fellow validates her foresight in pursuing this field and celebrates her contributions to it.

Outside of work, she enjoys opera and classical music and stays active by spending time on the tennis court.