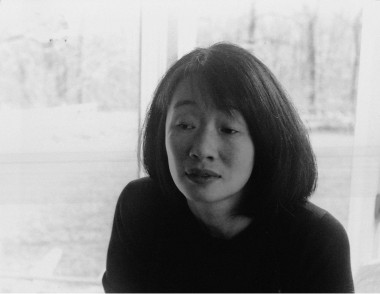 Annping Chin – Confucius, You Surprised Me

Confucius in the Analects never ceases to surprise the reader, and this is particularly true for Books Twelve, Thirteen, and Fourteen. Fresh and forceful are his comments in those chapters regarding politics and the political life, how to govern and who are fit to govern, when to take office and when to retreat, and whether or not being in government can serve a moral purpose. But the surprise, without a context or a historical frame, can often elude us.

The lecture seeks to make those connections that bring immediacy to what Confucius said and what he observed about the world.

Annping Chin is a senior lecturer in the Department of History at Yale University.

Annping Chin was born in Taiwan in 1950, to a mainland Chinese family that had moved there in 1948. She came with her family to Richmond, Virginia in 1962. She studied mathematics at Michigan State University and received her Ph.D. in Chinese Thought from Columbia University. She has written three books: Children of China: Voices from Recent Years (Knopf, 1989), based on interviews with Chinese children living in the People’s Republic of China; Tai Chen on Mencius (Yale University Press, 1990), a study of eighteenth century Chinese intellectual history; and most recently, Four Sisters of Hofei (Scribner, 2002), a history of China’s last century through the lives of four highly educated and accomplished women. She has also co-authored, with Jonathan Spence, Chinese Century: A Photographic History of the Last Hundred Years (Random House, 1996).  Her fields of study include Confucianism, Taoism, and the Chinese intellectual tradition. She was on the faculty at Wesleyan University and is currently teaching in the History Department at Yale University.