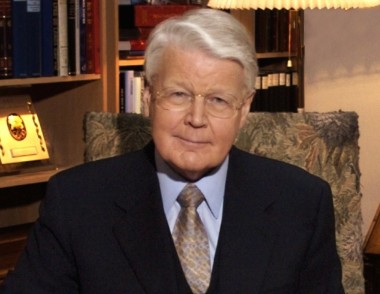 President of the Republic of Iceland, His Excellency Ólafur Ragnar Grímsson will address the topic of “Clean Energy, Climate, and the Arctic” and take questions from the audience.

ABOUT HIS EXCELLENCY ÓLAFUR RAGNAR GRÍMSSON

His Excellency Ólafur Ragnar Grímsson is the fifth president of the Republic of Iceland, currently serving his fifth term; he was first elected in 1996. President Grímsson earned his BA degree in economics and political science at the University of Manchester, England, in 1965 where he also completed his PhD thesis in political science five years later. He subsequently became the first professor of political science at the University of Iceland. He took a seat in Althingi, the legislative assembly, in 1978 and served as Iceland’s Minister of Finance 1988-1991.

During his Presidency, he has emphasised sustainable management of natural resources to control climate change, advocating the use of geothermal energy as a renewable, economically viable, and reliable resource. President Grímsson has been active as a spokesman for clean energy solutions, and in 2014 Cornell University in the United States awarded him a special recognition for his contributions in this field.

The President has actively promoted desertification control, which is also an important issue with respect to climate changes, and in 2009 he was honoured by The Ohio State University for his efforts in this area.

President Grímsson has been a spokesman of increased, peaceful, international cooperation both in the Arctic and the Himalayas. With this in mind, he initiated, together with others, the Arctic Circle which held its first Assembly in Iceland in 2013 with over 1,200 participants from more than 40 countries. The Arctic Circle Assembly convened a second time in 2014 with even more participants and will have its third Assembly in Iceland in October 2015.

President Grímsson has lectured at universities in many different countries, including Beijing University and Fudan University in China, and Harvard, Columbia, Cornell, Brown, and The Ohio State University in the US. Among the topics he has presented is the interaction of democracy and financial markets, which was a highly current issue for Iceland after the breakdown of the three leading private banks in Iceland in 2008.

President Grímsson has for a long time had good connections with countries in Asia, including India and China, and Presidents of both these countries have visited Iceland. Among many international awards he has received is the 2007 Jawaharlal Nehru Award for International Understanding.

President Grímsson is married to Dorrit Moussaieff. He has two daughters from his marriage to Gudrun Katrin Thorbergsdottir who passed away in 1998.