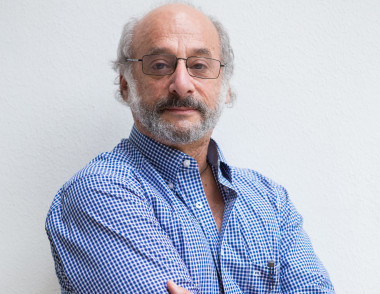 Jay Garfield – Just Another Word For Nothing Left To Lose: Freedom, Agency And Morality For Mādhyamikas

Professor Garfield’s current work in progress includes his book Engaging Buddhism: Why Buddhism Matters to Contemporary Philosophy, a book with Nalini Bhushan, Masala Modernity: Philosophy in the Indian Renaissance, Moonpaths: Ethics in the Context of Conventional Truth (with the Cowherds) and the edited collections Madhyamaka and Yogācāra: Allies or Rivals (with Jan Westerhoff) and The Moon Points Back: Buddhism, Logic and Analytic Philosophy (with Yasuo Deguchi, Graham Priest and Koji Tanaka) as well as a collaborative project on Dignāga’s Alaṃbanāparikṣā and its commentaries.

Do we have free will, or are our actions all determined by causes? For centuries, this has seemed to be an obvious question to ask for Western philosophers. But this question is not universal, and does not even exist in the Buddhist traditions rooted in India. So maybe better questions to ask are, “Does the question about the freedom of the will even make sense? What do you need to presuppose in order to ask it?” Using the Buddhist tradition as a touchstone, we will explore these questions, and think about how to understand human agency without worrying about the freedom and determinism.

Please click here to register for this lecture. Registration closes on 31 March 2014.