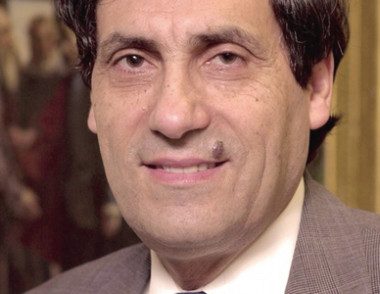 All on campus are invited to join Professor Mazzotta as he presents and discusses a central theme of his research; hosted by Professor Andrew Hui.

Giuseppe Mazzotta is the Sterling Professor of Humanities for Italian. A Sterling Professorship is the highest academic rank at Yale University, awarded to a tenured faculty member considered one of the best in his or her field.

Professor Mazzotta was born in Curinga (Catanzaro), Italy and studied in Italy, Canada, and the United States, receiving his PhD from Cornell University. He is the Director of Graduate Studies and served as president of the Dante Society of America (2003-2009). His books include:

Professor Mazzotta has also edited or co-edited several boooks, such as Critical Essays on Dante (Hall, 1991) and Master Regis (Fordham UP, 1985). In 2008, he published the Norton edition of Dante’s Inferno (translated by M. Palma).