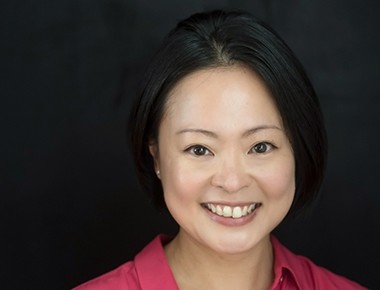 Rising China has been reshaping international order for the last two decades. Yet, we cannot assume that growing resources and capabilities automatically allow China to cause other states to change their behaviour. We can only accurately assess rising China’s impacts by first demonstrating how its growing power resources are translated into policy influence over other states. Moreover, while the most common notion of influence is the ability to cause other actors to behave in a way they would not otherwise behave, China tends to gain the support of smaller countries without forcing them to change their preferences. Like any other international actor, China draws upon military might, economic benefits, institutional authority, and ideational appeal, to purposefully coerce, induce, or persuade others to behave in ways that help achieve Chinese goals. But whether and the extent to which it succeeds is determined as much by the political context and decision-making processes of the target states, as it is by how skillfully Chinese actors deploy these tools. This lecture presents the key findings from a collaborative project that provides crucial empirical analyses of China’s actual influence over Asian states and political actors.