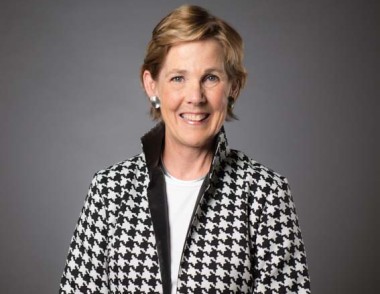 Ms Linda Koch Lorimer became Senior Counselor to the President & Provost in April 2015. Previously she served as vice president at Yale in various roles for the last 22 years. She was Secretary of the University for 18 years and during her career at Yale, she started and led the Office of New Haven Affairs, the Office of International Affairs, and Yale’s online education initiative. She has been responsible over the years for a wide array of other administrative departments ranging from the Offices of Public Affairs and Sustainability to the AYA, the Visitors Center, and the Yale Press.

After graduating from Yale Law School, Linda practiced law briefly before returning to Yale first in the General Counsel’s Office and then as Associate Provost where she served from 1978 to 1987. She then was President of Randolph-Macon Woman’s College in Virginia for six years, during which time she was a member of the Yale Corporation. Linda has also served as the chair of the board of the Association of American Colleges and Universities, Vice Chair of the board of the Center for Creative Leadership, and as Presiding Director of the McGraw-Hill Companies. She holds the Order of Merit of the Government of Argentina, the ABA’s Sandra Day O’Connor Award, and the Yale Medal.