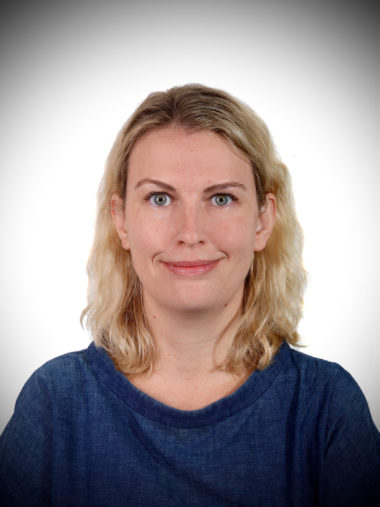 Asst Prof Boer was born in South Africa and grew up in Namibia, Swaziland (where she attended the United World College of Southern Africa, Waterford Kamhlaba) and Uganda. She has also lived in Berlin and New Delhi.

Literature and Humanities I & II

Introduction to African Lit: Sub-Saharan Journeys
Mean Streets: The Detective and the City