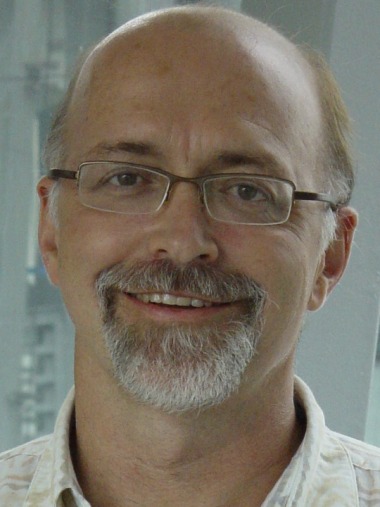 Associate Professor Neil Clarke received his BS in Molecular Biophysics and Biochemistry in 1980 at Yale University. He completed his PhD in Biology in 1987 at Massachusetts Institute of Technology. Assoc Prof Clarke holds concurrent appointments as Senior Group Leader in Computational and Systems Biology at the Genome Institute of Singapore, and as Adjunct Professor of Biochemistry at the National University of Singapore (NUS). Prior to moving to Singapore, he was an Associate Professor of Biophysics and Biophysical Chemistry at the Johns Hopkins School of Medicine from 1992 to 2005.

Assoc Prof Clarke’s current interests are in the genomics and physiology of green algae. His work is motivated by the potential for algae to be used as ‘green’ feedstocks for fuels and chemicals. Assoc Prof Clarke is currently working with a model species and a species that he selected from a transcriptome survey of nearly 200 strains.

Assoc Prof Clarke brings a broad background in molecular biology to his research and teaching. He started off as a bacterial geneticist and molecular biologist, moved on to becoming more of an enzymologist, before becoming a crystallographer and computational biologist. With the advent of genome sequences, Assoc Prof Clarke is now a systems biologist, with particular interest in the analysis, prediction and modelling of protein-DNA interactions in vivo. His experiments at that time were conducted with yeast (S. cerevisiae). When he moved to the Genome Institute of Singapore in 2005, Assoc Prof Clarke continued to work with yeast and also started to provide collaborative computational support to colleagues working in cancer, embryonic stem cells, and early mammalian development.

After making the move to focus on algae research a few years ago, Assoc Prof Clarke is busy documenting his initial work.