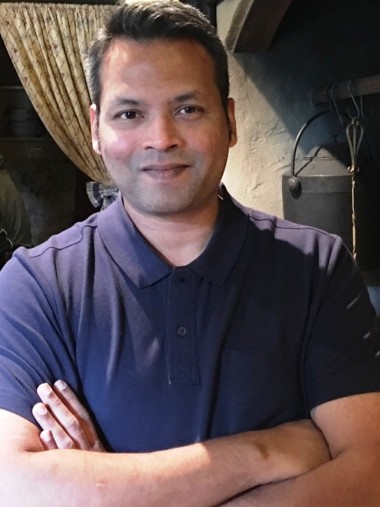 A member of Mensa, Dr Rajagobal holds a PhD from Monash University and a First Class BA (Honours) from the University of Tasmania, which were obtained under the auspices of Australian IPRS, MGS and TIS scholarships.

Prior to joining Yale-NUS, he was the founding Deputy Director of the Centre for International Law, a university-wide interdisciplinary research and capacity-building institute based at the National University of Singapore.

He has also served in international relations, public policy, strategic planning and government relations capacities with agencies such as the Ministry of Trade and Industry (MTI) and the Ministry of the Environment and Water Resources (MEWR).

Trained by the Ministry of Foreign Affairs (MFA), Dr Rajagobal has represented Singapore at international negotiations relating to the United Nations, IAEA, ASEAN, SIDS, AOSIS, FTAs, RTAs and other forums.

He has also worked with the World Bank, Asian Development Bank, ICRC, European Union, Council of Europe and other institutions on regional projects and programs.