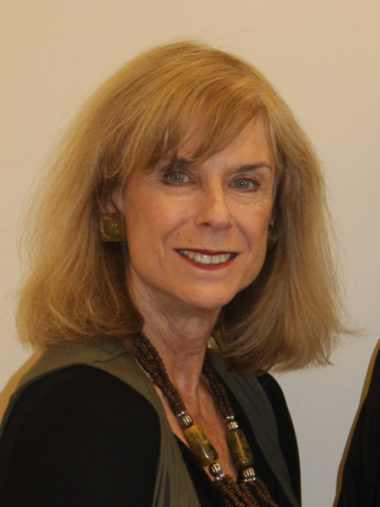 Professor Jean Comaroff is the Alfred North Whitehead Professor of African and African American Studies and Anthropology at Harvard University, and Honorary Professor at the University of Cape Town. She was educated at the University of Cape Town and the London School of Economics. Until 2012, she was the Bernard E. and Ellen C. Sunny Distinguished Service Professor of Anthropology, and Director of the Chicago Center for Contemporary Theory. Her research, primarily conducted in southern Africa, has focused on the interplay of capitalism, modernity, and colonialism, the politics of knowledge and the nature of sovereignty, and theorising the contemporary world from beyond its centres. Her writing has covered a range of more specific topics: religion and ritual, medicine, and magic; and also law, crime, democracy and difference. Her publications include Body of Power, Spirit of Resistance: the Culture and History of a South African People (1985), Beyond the Politics of Bare Life: AIDS and the Global Order (2007); and, with Professor John L. Comaroff, Of Revelation and Revolution (vols. l [1991] and ll [1997]); Ethnography and the Historical Imagination (1992); Millennial Capitalism and the Culture of Neoliberalism (2000), Law and Disorder in the Postcolony (2006), Ethnicity, Inc. (2009), Theory from the South, or How Euro-America is Evolving Toward Africa (2011), The Truth About Crime: Sovereignty, Knowledge, Social Order (2016), The Politics of Custom: Chiefship, Capital, and the State in Contemporary Africa (2018), and Ethnicity, Commodity, In/Corporation (2020).