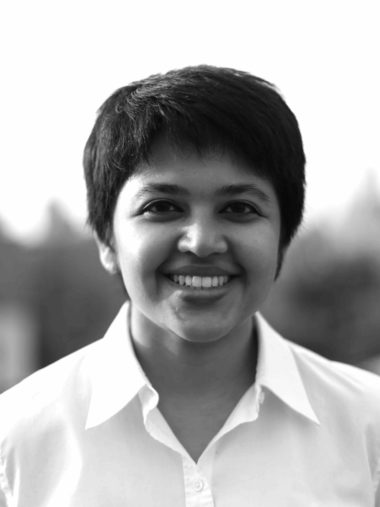 Dr Ila Tyagi received her Bachelor’s degree in English Literature from Brown University in 2009. She worked as a public relations executive after college, handling accounts in the renewable energy sector. Dr Tyagi completed a Master’s degree in American Studies at Columbia University in 2013, writing a thesis on the sense of taste via scenes of women eating food in film. Her interests in sensory perception, cinema, and energy culminated in a doctoral dissertation, ‘Extending the Eye: The American Oil Industry in Moving Images’, examining technologies used within the oil industry to enhance the human sense of sight. Upon finishing her joint PhD in Film Studies and American Studies at Yale University in 2018, she arrived in Singapore for the first time, drawn to the way the country combines her favourite aspects of the two she grew up in, India and Kuwait. Her experience as a writing advisor includes serving as a Writing Fellow for three years at Brown, and as a Writing Consultant for three years at Yale.