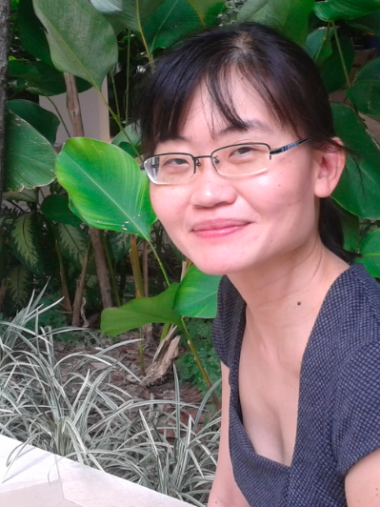 Associate Professor Claudine Ang’s interest in Southeast Asia was kindled at the National University of Singapore, where she received her BA (Hons) in 1999 from the Department of Southeast Asian Studies and her MA from the Department of History in 2005. Focusing on Vietnamese History, Southeast Asian History, and Modern Chinese History, she completed her doctoral studies in the Department of History at Cornell University (2012). Assoc Prof Ang’s dissertation, entitled ‘Statecraft on the Margins: Drama, Poetry, and the Civilizing Mission in Eighteenth-Century Vietnam’, was awarded the 2012 Lauriston Sharp Dissertation Prize. While at Cornell, Assoc Prof Ang received numerous fellowships and awards, including the Gertrude A Gilmore Fellowship from the Department of History, the Bluestone Peace Studies Fellowship from the Judith Reppy Institute of Peace and Conflict Studies, the CV Starr Graduate Fellowship from the East Asia Programme, and the Hsien Wu and Daisy Yen Wu Award. Her first book, Poetic Transformations: Eighteenth-Century Cultural Projects on the Mekong Plains, was published by the Harvard University Asia Center in 2019.

Assoc Prof Ang’s research draws together literature and history, as well as the fields of East and Southeast Asia. She is particularly interested in the political uses of literature, including Vietnamese drama and Chinese landscape poetry, in the Mekong delta. She specialises in 18th- and 19th-century southern Vietnamese frontier history, and her research includes a critical study of a vernacular Vietnamese play written in the demotic Vietnamese script, which she has translated. She has published in venues including T’oung Pao and the Journal of Vietnamese Studies. Her latest project is called ‘On Listening and Dissonance’. In it, she seeks to understand how kings listen to their subjects, how the vernacular spins tales about the classical, how the living communicate with the dead, and how dreamers eavesdrop on themselves in their slumber.