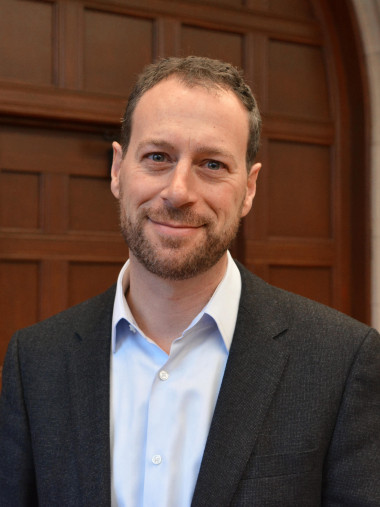 Professor Bryan Garsten has written about the history of political thought and contemporary political theory, with a special interest in the themes of persuasion and rhetoric, political representation and judgment, and religion. He is the author of Saving Persuasion: A Defense of Rhetoric and Judgment and is now finishing a book called The Heart of a Heartless World that examines the ethical, political and religious core of early nineteenth century liberalism in the United States and France. He has also edited Rousseau, the Enlightenment, and Their Legacies, a collection of essays by the Rousseau scholar Robert Wokler. Garsten’s writings have won various awards, including the First Book Prize of the Foundations of Political Theory section of the American Political Science Association.